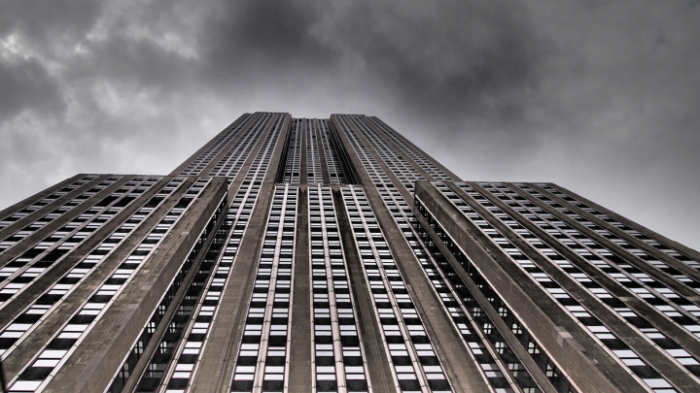 Progress in the construction sector also increase the number of new buildings. With so many alternatives, there are many issues to consider when choosing an apartment. Those who want to buy a house should pay attention to the condition of the building, the area where it is located, the success of the selling company in previous projects. If you have made an important decision, such as owning a house, you must research everything. Otherwise, big problems are inevitable. In this case, you have a problem, not a house.

The problems listed above are the main factors that worry people in new buildings.

A few days ago, the Presidential Administration (PA) announced a list of companies named in the complaints of the population from construction companies. It is no coincidence that Melissa Group's name is not on the list. Construction Company “Melissa Group” is confidently moving forward in the construction sector, always thinking about the comfort and convenience of residents in the early stages of construction, during construction and after delivery. The company is trying to build a family relationship with the residents of the complex, not a company-resident relationship. It provides a high level of service to residents in the delivered buildings. It immediately evaluates and eliminates the problems that arise.

Note that, as an example company, Melissa Group is a construction company.

In all its projects, Melissa Group provides high-quality security and cleaning services, as well as timely construction with an extract, and in particular, occasionally organizes various events for its residents and carries out various social projects with its residents. 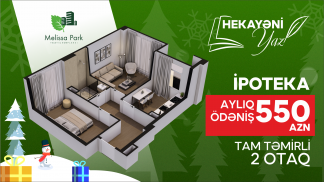 Are you ready to write a new story in your new apartment in the new year? 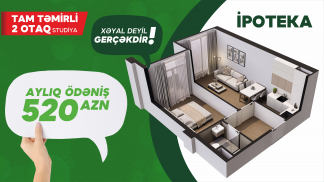 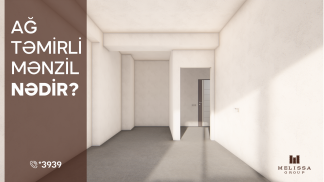 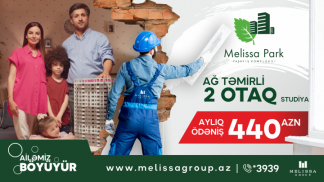 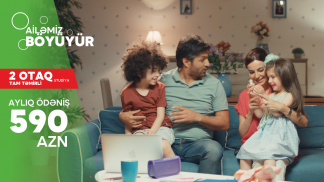