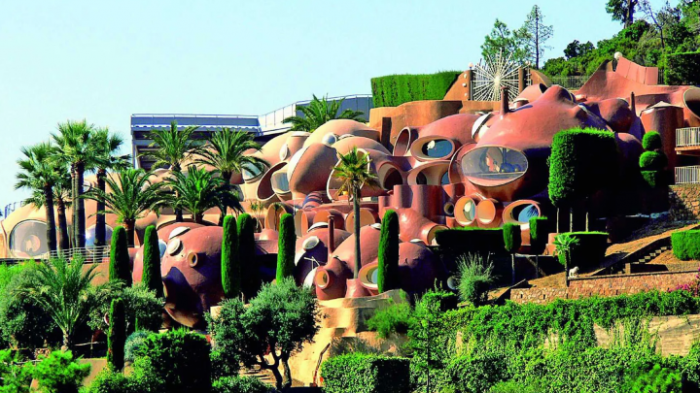 Modern architectural samples beautify the streets of cities day by day, adding a new atmosphere to the area where they are located. Architects and designers are doing their best to create different projects, engrave their names in history, as well as add color to the monotonous life of gray cities with their creations. Sometimes it is impossible to look at their works without surprise and ignore them!

In this article, we have put together some of the projects that seem different for you. We think that after reading this article, many people think, "How did such an idea come to the minds of architects and designers?" In addition to the type of questions that arise, they will want to see these artifacts live.

Built by architects Shotinsky and Zalevsky, the house was built in 2004, but still amazes people. So there is not a single right angle here. Despite its unusual construction, the center of the city complements the architectural ensemble, fully adapting to the historical part. Architects and designers were inspired by illustrations from children's books to create this pearl.

If you pass through Poland, visit this architectural gem, but do not forget that there will be a lot of tourists ahead of you!

Pierre Cardin is known in the art world as an eccentric, unusual figure. His house is as interesting and unusual as he is. Anti Lovag, a close friend of the fashion designer, was the architect of this house. It should be noted that the architect, along with the exterior, moved away from the standards in the interior. 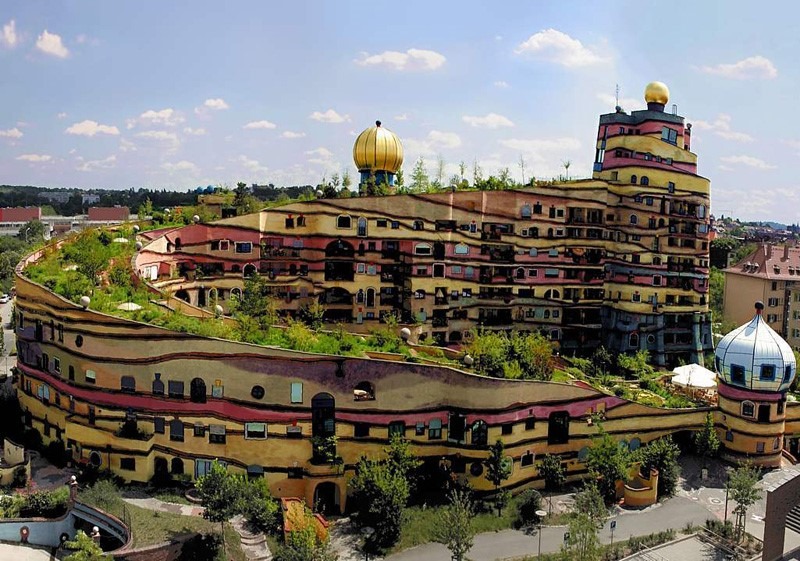 It is one of the most distinctive buildings in Darmstadt and is symbolically called the "Forest Spiral". Construction of the forest-based building began in 1998. The asymmetry inherent in nature, the abundance of living plants, wide terraces, giant onion-like domes, etc. was used. We would like to emphasize that there is not a single element in the structure that could be accidental.

If you are traveling to Kansas City, we recommend visiting this library. From the outside, the facade of the building resembles a bookshelf. We can see world-famous works on that shelf. It should be noted that the selection of works was entrusted to the residents of the city, but they had to comply with one condition. The condition was very simple, the city of Kansas had to be mentioned in the work.

The 77-storey MahaNakhon skyscraper is the tallest building in Thailand. The roof of MahaNakhon, which has become a favorite place for tourists, offers a magnificent view of the city. Travelers come here to observe the color of the city as well as take beautiful pictures. However, the main feature of the building is not the size, but the pixel facade. Some parts of the building seem to have been destroyed by "alien invaders", so from the outside there is a feeling that the building is about to collapse.

Travel, tune in to positive emotions and, most importantly, get to know the world better! 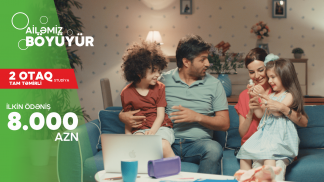 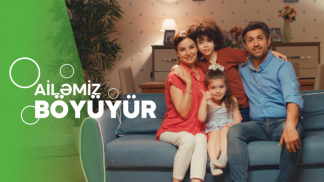 Our family is growing! 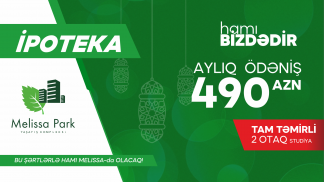 ON THE HOLIDAY EVERYBODY IS WITH US! 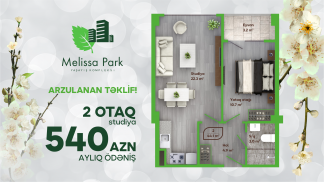 Your dream is almost here! 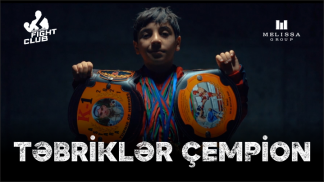 We are proud of our world champion resident! - Melissa Fight Club