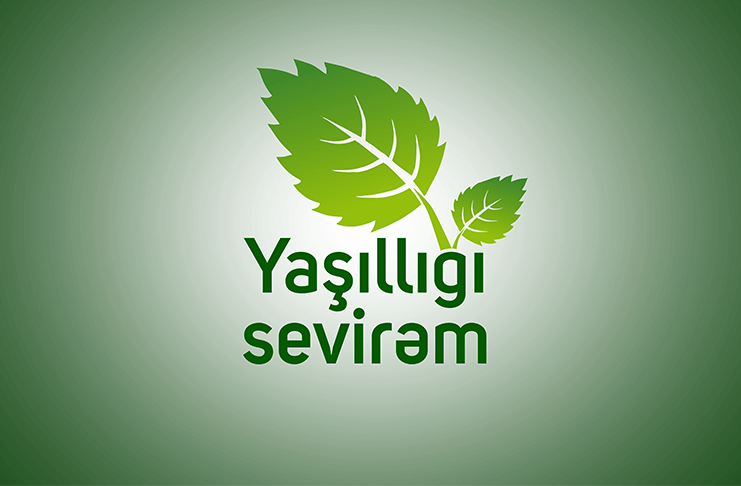 The purpose of Project

One of the main goals of the project is to instill ideas in Melissa residents about landscaping in our country and to ensure the active participation of our society in corporate projects.

About the Project in the Media

Greenery is considered a symbol of health and vitality, as it improves people's mood and increases the ability to work. For this reason, human nature always loves nature, and contact with green nature becomes an important need regardless of the environment in which they live. Greenery is also a source of fresh air, especially in big cities, that is why green parks are called the "lungs" of cities.

Our capital, home to hundreds of thousands of people, is an industrial center where oil, gas and other industries develop, and their waste pollutes the atmosphere. Many people breathe simultaneously with the oxygen emitted by a tree. This requires the expansion of landscaping. In this sense, construction companies have a great burden to preserve the natural climate and greenery in the city. We often see many articles on social networks and media under the headline "Construction Company destroys greenery". But on the contrary, there are companies that value greenery, plant more trees and give importance to human health.

An example of this is Melissa Group, one of the largest and most exemplary construction companies in Azerbaijan with the largest corporate social responsibility activities. Even though urban life distracts people from greenery, Melissa Group demonstrates its concern for the health of the residents and values greenery by building green car-free parks in all of its construction projects.

Additionally, the company implements many projects to protect greenery under the slogan "The foundation of our healthy future depends on the green nature integrated with the trees". Another such project is the "I Love Greenery" corporate social responsibility project.

The basis of the project is "eco pens" with buds inside each. Taking these pens for Melissa residents and entrepreneurs from Melissa Group sales centers, you can grow these buds as instructed, support them to become trees and participate in planting more greenery. One of the main goals of the project is to instill ideas in Melissa residents about greenery in our country and to ensure the active participation of our society in corporate projects.

Join this project organized by Melissa Group and contribute to the colors of greenery!

* The project is supported by the Ministry of Ecology and Natural Resources.FF